The Arrowhead Lake Association has seven (7) directors who each serve a three (3) year term. They represent each of the five (5) districts around the lake: North, South, East, West and Grass Valley; as well as two (2) At-Large Positions. If you have any concerns or questions, don't hesitate to contact the Board Member who represents your district. To find out which district you are in, see the District Map. 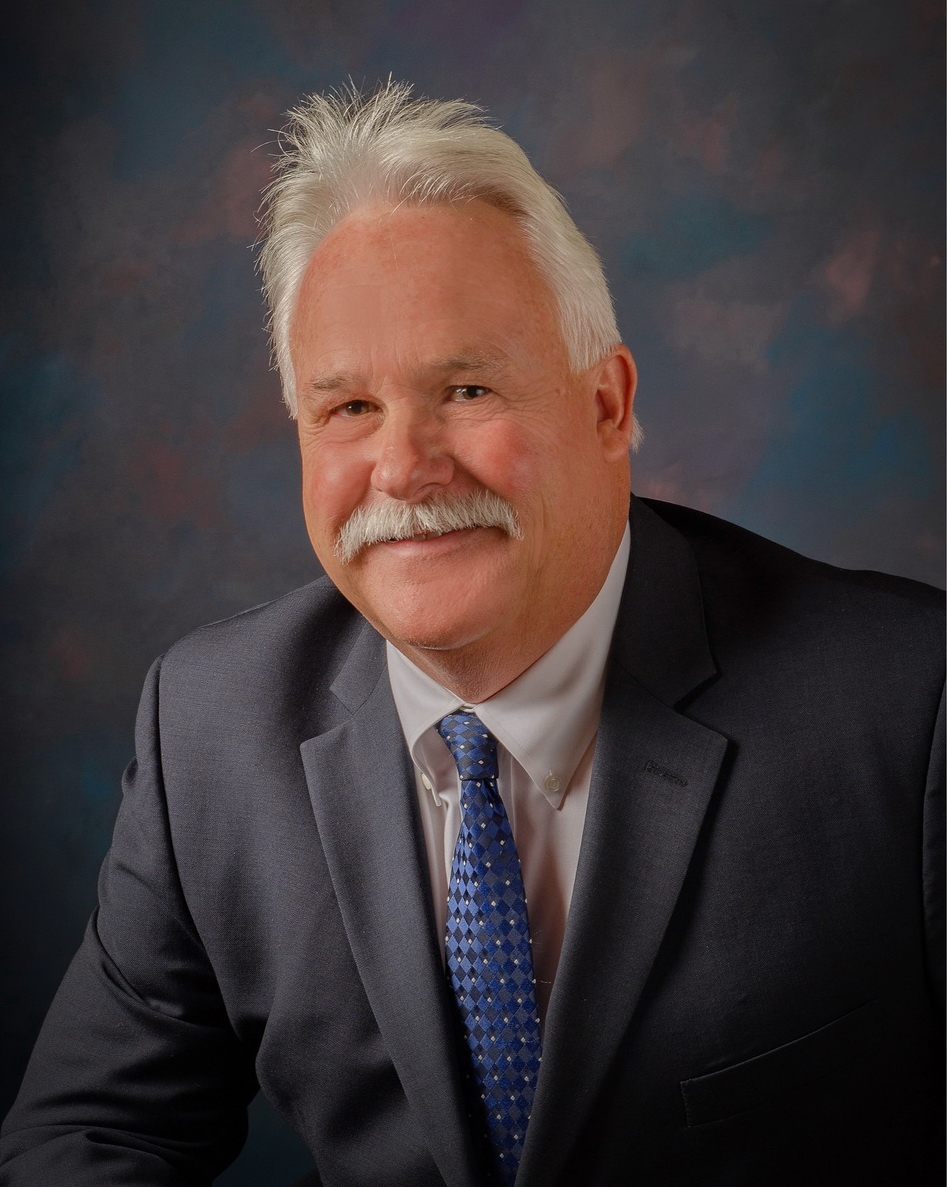 Gary was Born and raised in San Bernardino and lived in Lake Arrowhead while attending Mary Putnam Henck Intermediate and Rim High School. Gary is dedicated to quality of life issues and long-term financial planning. He enjoys working with others for a common goal, and has experience as a Board Member; and a long history in Lake Arrowhead, having a home and enjoying the Lake for over 25 years. He shares a common goal with each ALA member; wanting to protect, operate, and improve Lake Arrowhead and ALA properties while providing reasonable and safe recreational facilities in a fiscally responsible manner, with appropriate planning for the future. As a former Mayor and City Council member, Gary has years of experience with such matters.

Gary and Linda have been married for over 34 years, and love Lake Arrowhead.  They have three adult children, and grandchildren who love to live and play in and around the Lake! He has an open-door policy, and communicates in a transparent and friendly manner. Gary will bring his years of business, political, educational, and law enforcement experience as a resource. Gary attended Azusa Pacific University and holds graduate and undergraduate degrees. Gary has achieved honors as Business Executive of the Year, and is in the Academic Hall of Fame. Recently, Linda and Gary were honored with a “Humanitarian Service Award” in a local community.

Gary is currently Executive Vice President for Athens Services, one of the largest environmental companies in the region; focusing on Municipal and Strategic Relationships. Gary has extensive municipal, governmental, business, and law enforcement leadership experience.  His background includes years of law enforcement and investigative experience, business leadership in the entertainment industry, and also is a Professor at Azusa Pacific University.  In addition, Gary is a Lead faculty and Area Chair for the School of Business, and The School of Criminal Justice for UOP.

Additionally, he has over 16 years of experience working with state and local government, including development of public policy and procedure. Gary has 10 years of civic leadership as a Mayor, Mayor Pro-Tem, and Councilmember, and numerous years as a public employee and Police Officer. Gary’s unique background and experience provide direction on creating systems and policy. He has worked with a broad array of public officials at state, local, and federal levels and has developed key relationships.  Gary serves on three local Chamber of Commerce Boards. He is involved in the Southern California area in over 25 local communities in San Bernardino and Los Angeles County. Gary is also a local Board Member on the Selective Services Commission, appointed by President George W. Bush.

Gary is dedicated to public service, and has long-term passion for Lake Arrowhead and the San Bernardino Mountains.

Eran Heissler was born in Israel. It was there that he received his education and served as an Intelligence Officer in the Israeli Army for five years. In 1979 he came to the United States with $250 in his pocket and a dream. Within four years he opened his own business in the diamond industry and today Saifan Inc. is a leading force in selling wholesale, top quality diamonds.
In 1995 Eran purchased a home in Tarzana, California and quickly became the President of the 154 home gated community of Silver Hawk Ridge. He still serves as President and is also Vice President of the 249 home gated community of Promenade in Porter Ranch, California.
With the experience he gained in running homeowner associations, he expanded his horizons and ran to be on the board for the Tarzana Neighborhood Council. He successfully won four city elections and in 2011 was appointed Vice President by the twenty-one Board Members. He still serves in this position today.
Eran is also very active among several of the committees within the council. As a member of the Budget committee, he is involved in awarding grants to local schools, police departments and other non-profit organizations. As a Land Use committee member, Eran reviews plans for the development of apartment buildings, commercial buildings and restaurants.  As a Transportation committee member, Eran directs city agencies to repair street hazards, install traffic signs and recommend traffic studies where needed. As an Outreach committee member, Eran is a part of organizing city events such as the Annual Earth Day event as well as Safety and Earthquake preparedness events. He is also a member of the Tarzana Rules committee, Election committee and Executive committee.
In addition, Eran is a Board Member of the Community Police Advisory Board. He attends monthly meetings that advise the police on local safety issues and he also attends weekly walks with the Senior Lead Police Officer of Tarzana to ensure safety for Tarzana residents.
In 2010 he purchased a home in the Grass Valley district. Eran and his wife, Dina, spend most of the week here and are no longer part-time weekend residents.  Their three adult children share their parent’s love of Lake Arrowhead and enjoy time on the family boat which is easy to recognize because it sports the Israeli flag!
Prior to being elected to the Board, Eran attended all of the ALA Board meetings. He was appointed to fill a vacancy in 2016 and elected to his position as Director for the Grass Valley district in 2017.
Currently Eran chairs the Lake Safety committee and the Shoreline Improvements committee. 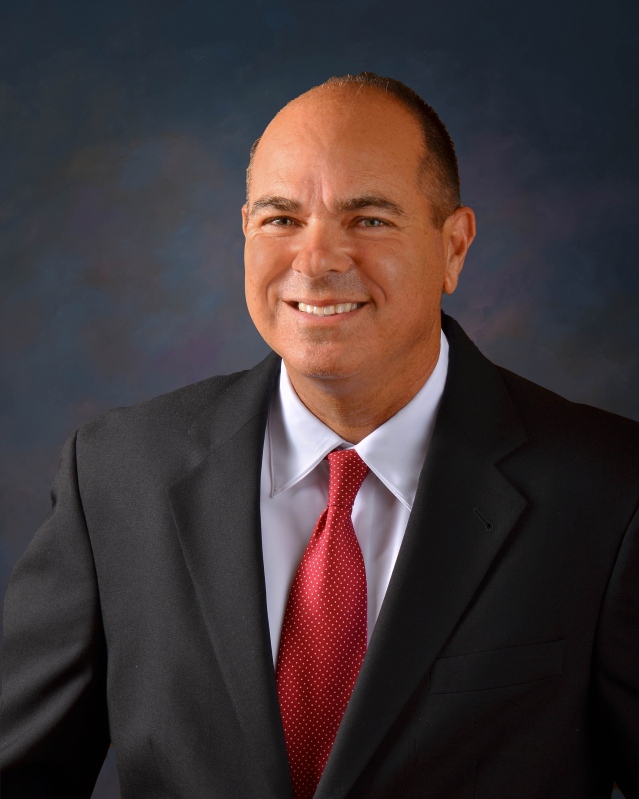 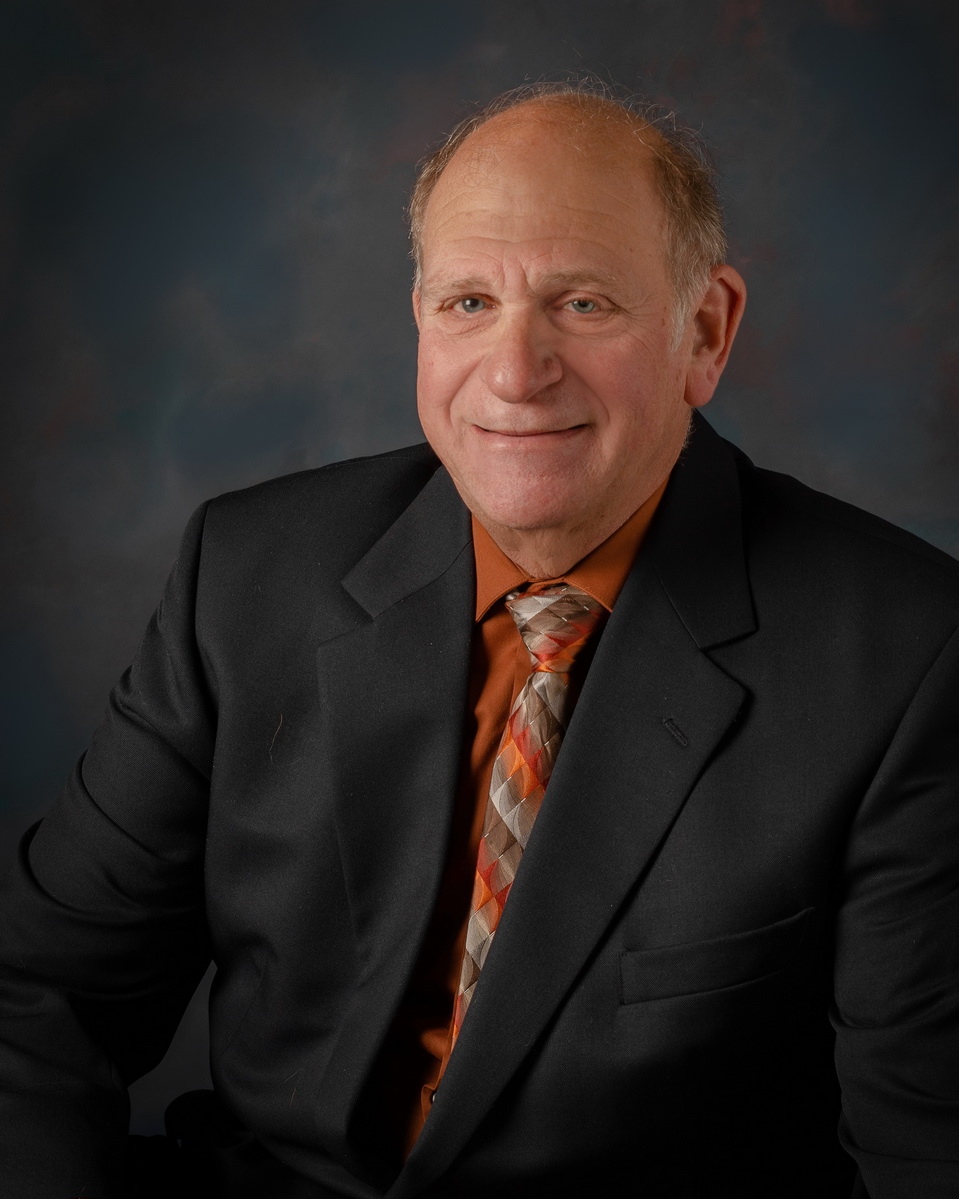 Alan and his wife Sharon have been part time residents of Lake Arrowhead for over 35 years and now split their time almost evenly between Lake Arrowhead and Upland.

Alan graduated from the University of Southern California with a degree in Business Administration, and later from Western State University College of Law in Fullerton. After graduation Alan owned and operated several automobile and motorcycle dealerships in Southern California, including Honda Motorcycle, Chrysler, Dodge, Jeep and Kia . He also spent several years practicing law both on a full time and part time basis.

He is now semi-retired as he no longer is involved in the day to day business operations or legal professions, but continues to manage several residential and commercial properties which he has accumulated over the years.

As his kids were growing up, Alan spent over 25 years in non-profit youth organizations, including Cub Scouts, Little League, Pony and Colt Baseball organizations serving in may positions including President, Secretary and Treasurer.

In 2016 Alan decided to start taking an active part in the ALA and he and his wife are now familiar faces at the monthly Board Meetings. He has served on the 2016 and 2017 Election Committees; and 2016 and 2017 Shoreline Improvement Committees.

Brian Hall was raised in Lake Arrowhead. He attended Lake Arrowhead Elementary, Mary Putnam Henck Middle School and Rim High School (class of 1998). He was an accomplished wrestler, golfer and student. Brian completed his Bachelor of Business Administration at the University of San Diego and captained the school's D-1 rugby team. Brian spent the next 10 years in commercial real estate brokerage and development in Corona, California. He rose to the top of his field and received national awards and recognition for his achievements. Brian also served on non-profit economic development boards that enabled the creation of thousands of jobs and the donation of thousands of dollars to charitable organizations.

Brian has always been and will forever be a true fanatic of Lake Arrowhead. He began fishing the lake with his father when he was in diapers. Soon after, Brian's childhood summers consisted solely of eating, sleeping, and fun on the lake, along with the occasional shower when his family could not tolerate the smell of fish on him anymore! When Brian was 16, his first summer job was with ALA as a shore patrol. Now, as a Director, he is not only committed to ensuring that our bountiful recreational opportunities remain available and enjoyable to all members, but he wishes to continually improve and enhance the members' experience. Brian is honored to serve you and he readily accepts the endowed responsibilities.

Brian continues to have fun on Lake Arrowhead, visit the beach clubs and walk the trails but he now does so with his own family. He is a local real estate practitioner who feels incredibly fortunate to work, live, and volunteer in the community where he was raised...a community that symbolizes who he is. 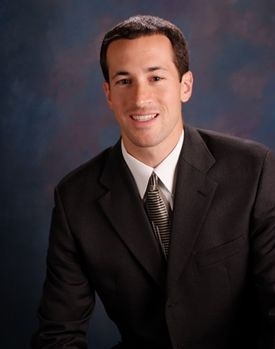 Chris Wilson comes to us with almost thirty years of experience in the fire service.  Currently a Captain with a local fire department, Chris has lived on the mountain full-time since 1990.
Chris and his wife met on the mountain and were married in 1993.  They raised three children who all graduated from Rim High School.  They enjoyed watching them spending their summers on the lake with family and friends and can’t think of anywhere better to raise kids.

“I love this mountain, this lake and the people here.  They have been good to me and I’d like to give a little something back.  I consider myself to be just a regular guy and I believe in keeping things simple.  So, in short, my only agenda is to represent YOUR interests and concerns.

This is OUR lake, it’s a great place and I’d like it to stay that way.” 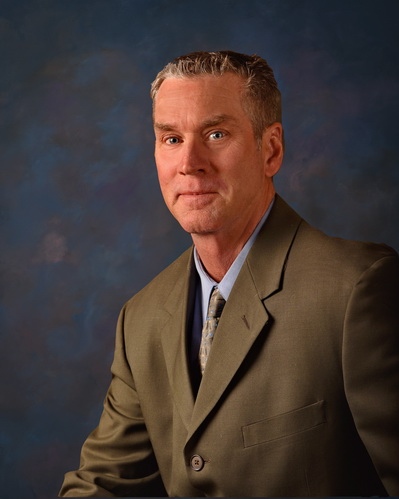